As an astronomer, Clavius was a supporter of the Ptolemaic system and an opponent of Copernicus.
In his 'In sphaeram Ioannis de Sacro Bosco commentarius', Christophorus Clavius was apparently the first to accuse Copernicus not only of having presented a physically absurd doctrine but also of having contradicted numerous scriptural passages.

When Galileo published the Siderius nuncius in 1610, Clavius was one of his principal defenders. He had a telescope constructed and was able to verify Galileo’s observations of the satellites of Jupiter and the shape of Saturn. 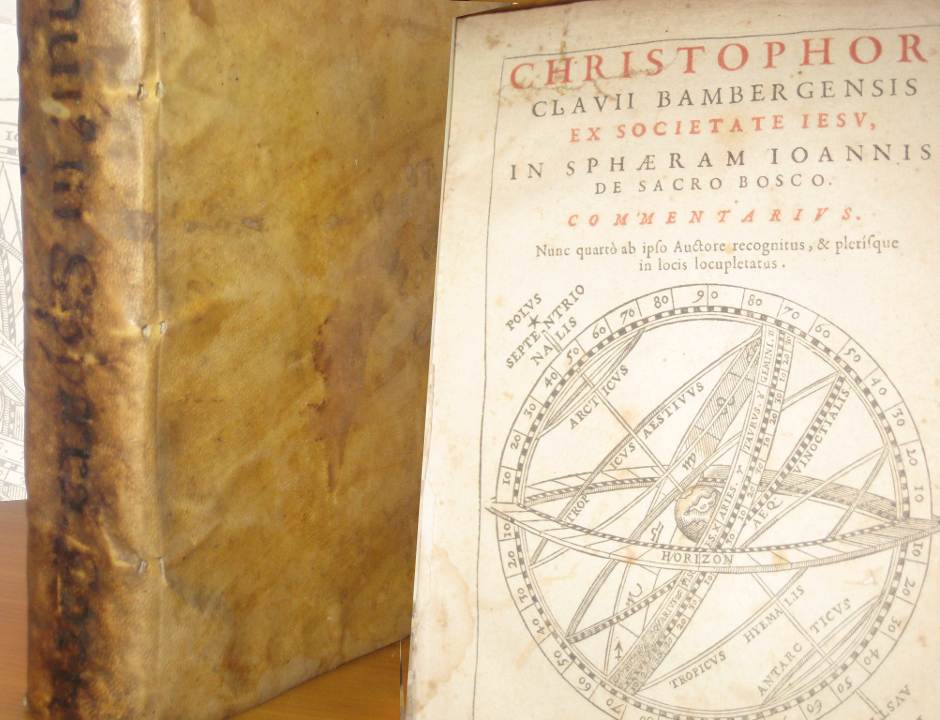 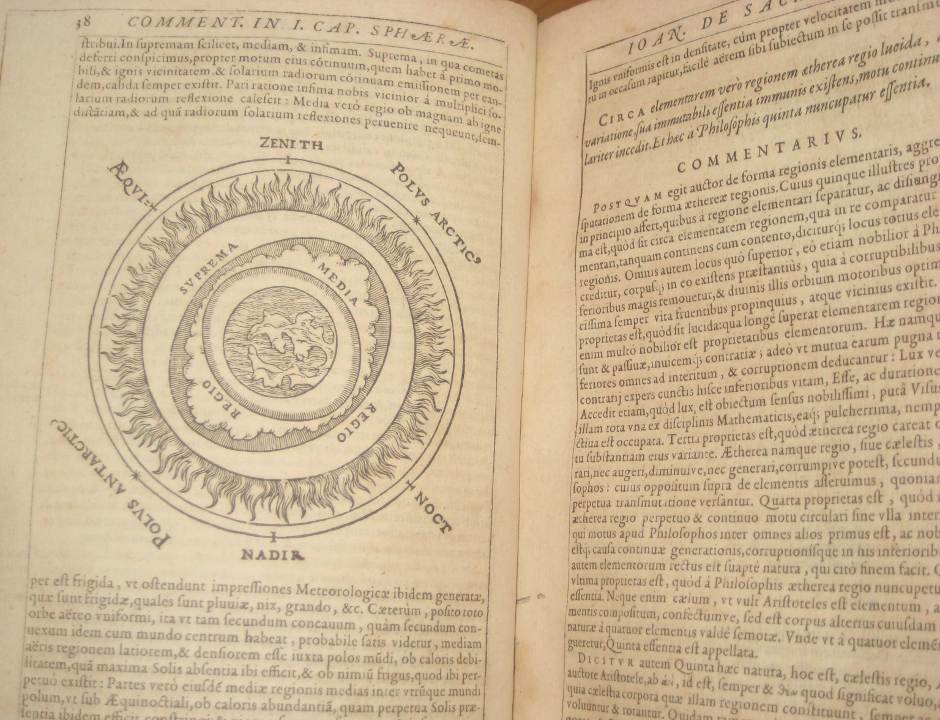 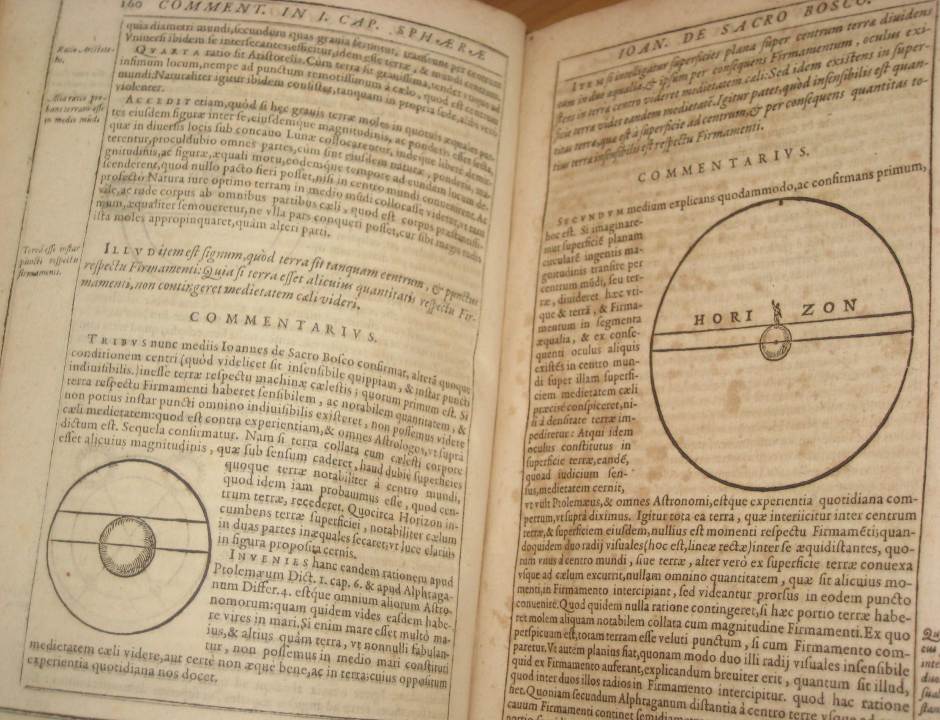