"It is no exaggeration to say that Descartes was the first of modern philosophers and one of the first modern scientists; in both branches of learning his influence has been vast The revolution he caused can be most easily found in his reassertion of the principle (lost in the Middle Ages) that knowledge, if it is to have any value, must be intelligence and not erudition. His application of modern arithmetic to ancient geometry created the analytical geometry which is the basis of the post-Euclidean development of that science. His statement of the elementary laws of matter and movement in the physical universe, the theory of vortices, and many other speculations threw light on every branch of science from optics to biology". 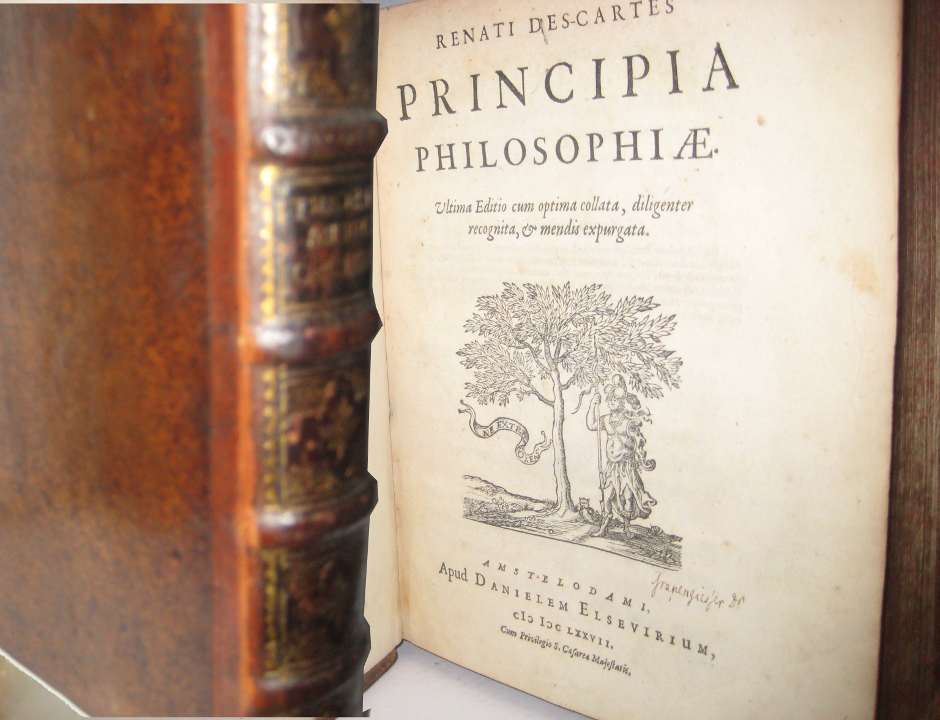 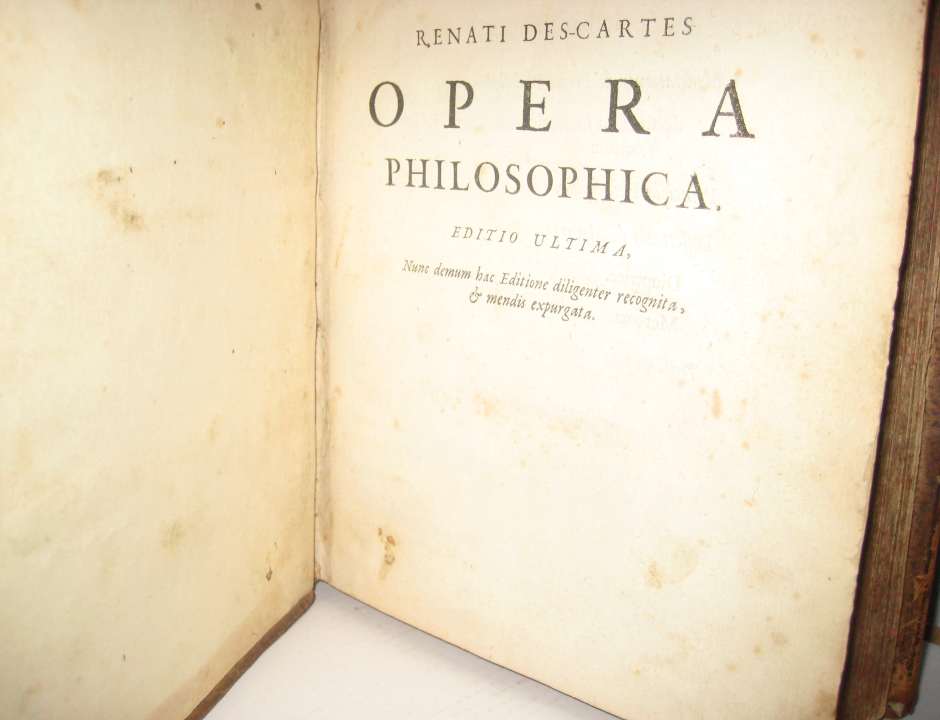 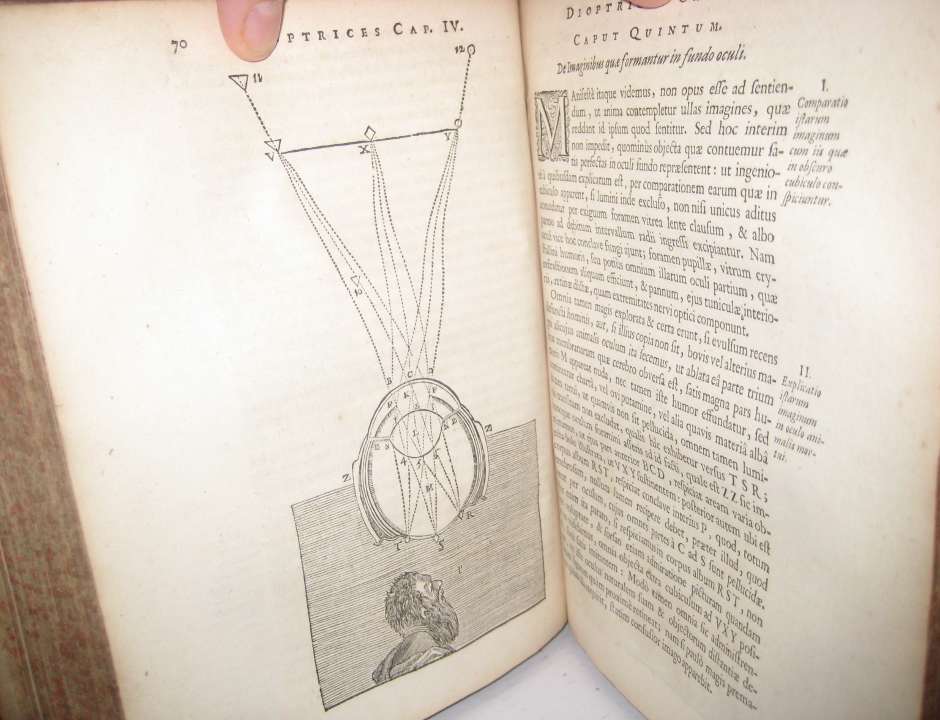 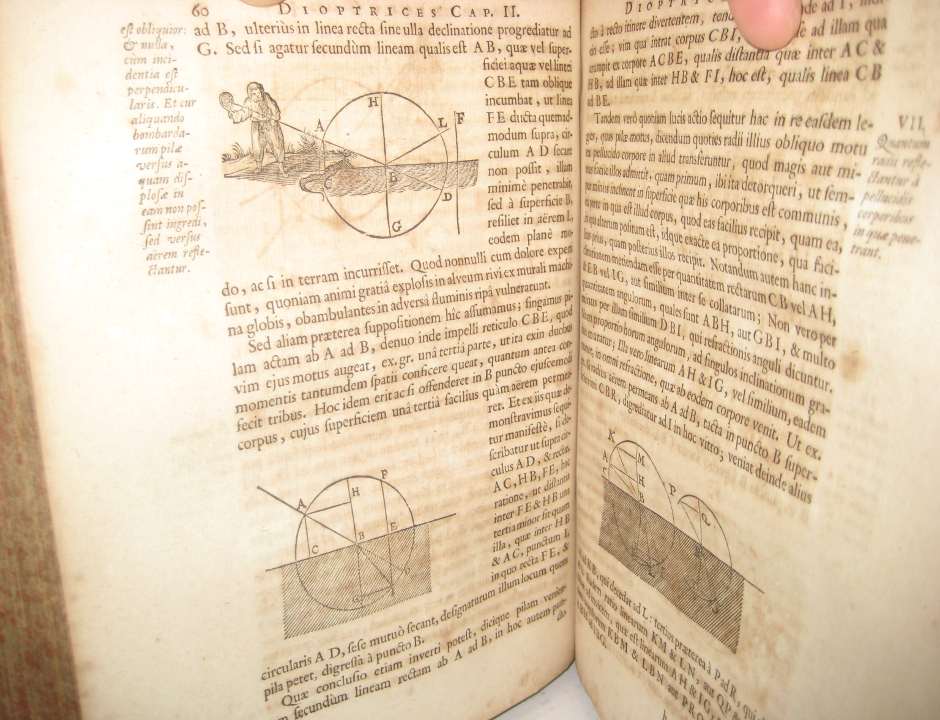 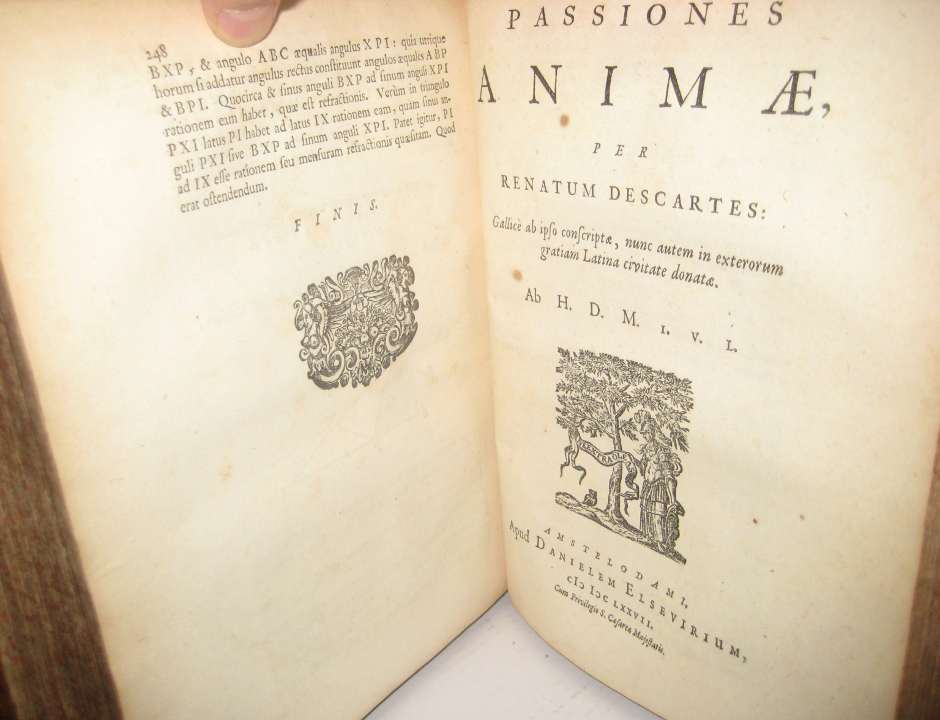